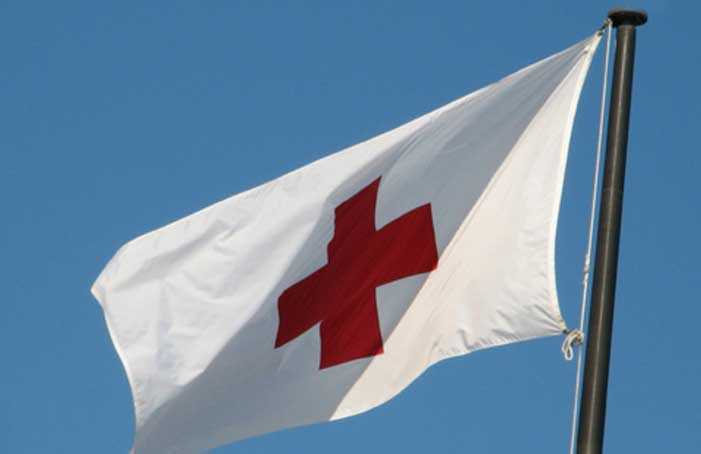 The earthquake that shook the eastern coast of Japan and that later provoced atsunami, caused the worst nuclear accident since Chernobyl, Ukraine in 1986, according to the International Nuclear Event Scale. The socio-economic impact suffered by Japan and the environment worldwide, has no iqual in recent history. As a result of the disaster, 19,000 people died and there were 470,000 displaced.

Group Kibuka, for solidarity with the Japanese people and their culture, where the origins of our cuisine come from, collaborated with NGOs, the Red Cross. The first aid help on the field to all the people affected by the terrible effects of radiation and the devastation of the area, was crutial.

In addition to medical care from the firt moment with almost 3000 troops, shortly after the disaster, the Japanese Red Cross equipped with various appliances 70,000 emergency homes, which helpped 280,000 victims mitigate the drama caused by the devastation. It was also able to distribute hundreds of thousands of essential items like blankets and clothes.

For all the incalculable labor done from the beginning in this unfortunate tragedy, we thank you and give all our recognition.